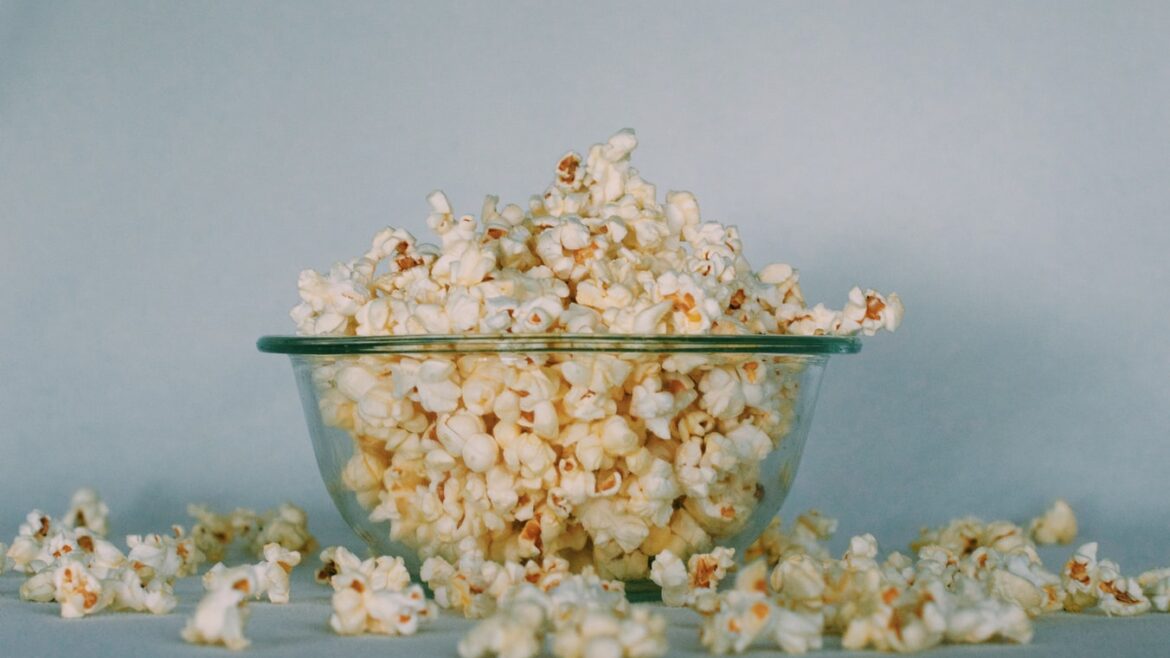 The scariest night of the year is just around the corner with Halloween. That means that a lot of terrifying horrors have to be watched to get in the right mood. In 2019, one can rely on Netflix, which has a lot of gems on offer. We collected the ten best.

Cabin Fever is seventeen years old, but definitely one of the scariest movies on this list.
A group of students goes on vacation to the “middle of nowhere” to stay in a cabin, play cards and party. But it doesn’t take long before they fall prey to a horrifying carnivorous bacteria. And when the locals come to have a look, things go completely wrong. But that’s not all. The film is based in part on a true story. Director Eli Roth was inspired for “Cabin Fever” by his trip to Iceland, where he contracted a severe bacterial skin infection.

8. The Cabin in the Woods

Another instant classic in the horror genre is “The Cabin in the Woods” from 2012. Very similar to “Cabin Fever”, the story begins with several friends who go on vacation in a remote cabin in the woods. What they don’t know is that the house is part of a secret global project. Everything they do is followed on monitors by a select project group, which can remotely manipulate everything in and around the house. It is not without reason that the basement is full of obscure objects. Once the group finds it, they unwittingly have their own fate in their hands.

“Mother” from 2017 is a more psychological horror, but no less terrifying. Few things are as scary as the degraded psyche of man, and Darren Aronofsky is an expert at exploring such a mind. In “Mother” you don’t really know what’s going on throughout the movie.

Still, as the scenes in “Mother’s” house become more and more gruesome, you start to wonder who exactly is crazy; the mother or everyone around her. You also look at Jennifer Lawrence at her best.

Although Cargo’s main character has to deal with a zombie outbreak in the Australian outback, the film is more of an apocalyptic drama about a father trying to protect his little daughter from the end of the world. One of the more emotional movies on this list.

A film with Natalie Portman can only be good. There you are, “Annilihation”, a beautiful film in which sci-fi and horror go hand in hand. An alien force field called the Shimmer appears to be mutating and transforming everything. It’s up to a group of scientists to figure out precisely what is going on. The ending is entirely philosophical, but most of the film is terrifying, beautifully filmed. It features one of the scariest monsters in movie history.

The Conjuring can without fear, call itself the king of the possessed houses movies “. In the lead role, we have a married couple who are professional researchers in the paranormal. One day, the couple is assigned to assist a family on a haunted farm on rural Rhode Island. But what they find there is beyond their comprehension.

Movie The Ritual may not be a classic in the genre, but nevertheless an absolute must. The story takes place in the dark and desolate forests of Scandinavia. In the lead role, we have a group of men around thirty who want to honour a murdered friend. However, they get off the hiking trail. They are soon confronted by a threatening presence that follows them in the wilderness. They find bruised beasts and ominous runes.

Although Hereditary only dates back to 2018, it is the best horror film on Netflix, and far beyond is our opinion. In Ari Aster’s full-length film debut, we follow a family after the mysterious grandmother’s death. All kinds of terrible things happen. The supernatural aspects make the underlying story even more terrifying. Simultaneously, the acting, with a brilliant Toni Collette as the star, only adds to the scary atmosphere. Just slightly better than The Conjuring. 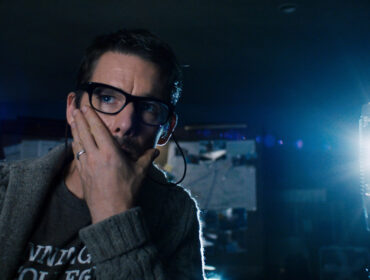 THIS IS THE SCARIEST MOVIE EVER!