Which film is actually the scariest is very much a personal opinion. Some people may doubt paranormal horror films, while other viewers walk away from the cinema because they find such a film terrifying.

An investigation by company Boradbandchoices has now revealed which film is the scariest of all. The company chose a nice, but of course not very qualitative method for this. Based on recommendations from reviewers and Reddit users, a list of the 50 Scariest Horror Movies was drawn up. Then a panel of 50 people watched the films.

To the heart rate monitor!

What do you say? Do you agree that director Scott Derrickson’s movie is the scariest movie ever? Of course there are also many horror film lovers who would choose a other movie, since there are so many other scary movies out there. Haven’t you seen Sinister yet? Let’s check out the trailer below and give it a fair try: 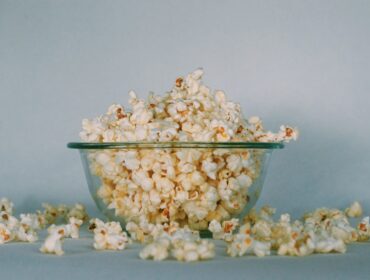 These are the 10 scariest Halloween horror movies